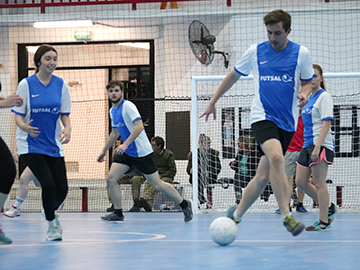 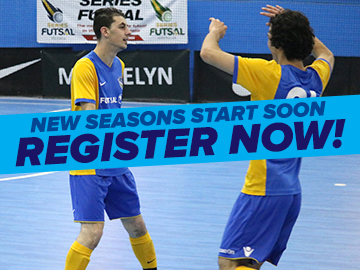 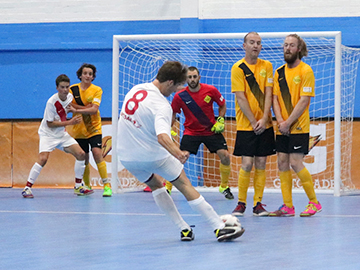 The Mount Evelyn Futsal Stadium is regarded as having the best futsal arenas in the world. Based in the beautiful and scenic setting of Melbourne's east, the four-court futsal wonderland was built in 2014, featuring futsal-specific surfaces imported from Europe. The Main Arena (Court 4) includes a grandstand, while all courts have great viewing access, both court side and above on the mezzanine.

In addition to futsal, the Mount Evelyn Stadium features a gym, Futsal Oz Shop and cafe.

Spaces are available for social league competitions at Mount Evelyn, with games played from Sunday to Thursday. So there's no more excuses, register your futsal team today!

If you're an individual looking to join a team to play, head over to our Facebook page and join the Mt Evelyn Noticeboard

In order to check availability or to book a court, please phone our stadium on 1300 788 799 (option 2) and speak to a staff member directly.