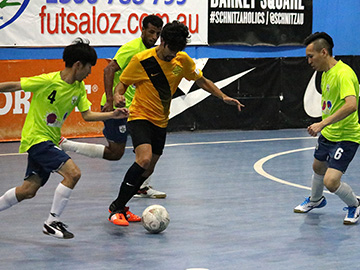 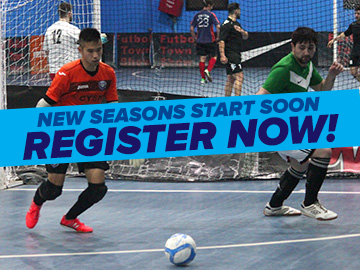 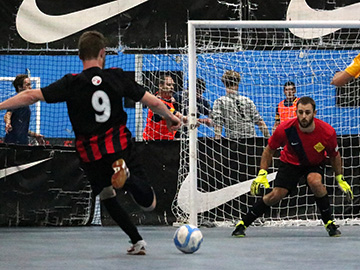 The Brunswick Futsal Stadium is the spiritual home of Futsal Oz. After the company was established in 2006, Futsal Oz opened the doors to its two-court stadium in 2008 where it sees competition played seven nights per week, including some of Futsal Oz's elite leagues.

Limited spaces are available for social league competitions at Brunswick so contact us to play. All teams are graded and placed in suitable divisions. So there's no more excuses, register your futsal team today!

If you're an individual looking to join a team to play, head over to our Facebook page and join the Brunswick Noticeboard.

In order to check availability or to book a court, please phone our stadium on 1300 788 799 (option 1) and speak to a staff member directly.